Earlier this spring we announced that the much-anticipated Minecraft Caves & Cliffs Update will now release in two parts instead of a singular update.

Note: We will continue to update this FAQ with important information.

Q: When will the Caves & Cliffs Update be released?

Q: Why is the Caves & Cliffs Update releasing in two parts?

A: The decision to release Caves & Cliffs in two parts is the result of taking on our most ambitious update to date while our team also continues to navigate the challenges of working remotely. By giving our development team some extra time, they will be able to deliver an array of exciting features without compromising on quality, reliability, or functionality for players. You can view the full announcement video here.

Q: What updates are releasing in the first and second parts of the Caves & Cliffs Update?

A: The first part of the Caves & Cliffs Update will focus on some cute and fun mobs, cool items, and new blocks. For the full list of new features for Part I, take a look at the final changelog for Java and Bedrock.

The second part of the Caves & Cliffs update will focus on changes to world generation, such as increasing world height, adding more dramatic mountains and caves, and exciting new biomes. Check out the video below to find out more about what to expect in Caves & Cliffs Part II!

Q: Can I try out the Caves & Cliffs Part II features now?

A: Yes, features scheduled to release with Caves & Cliffs Part II are currently available to try out in Minecraft: Bedrock Edition via Experimental Features toggle and in Beta by default when creating a new world. Minecraft: Java Edition players can also test out Part II features in the latest snapshots. These features are subject to change prior to the full release.

For more information on how to access these features:

How to install and play Minecraft Bedrock Edition Betas

Q: Is the Deep Dark and Warden coming out with Caves & Cliffs Part II?
A: No. As we announced during Minecraft LIVE this year, the Deep Dark biome, along with all its sculk blocks, will be released with the Wild Update. As will the Warden. If you want to try out some of the blocks, they are available behind the “Vanilla Experiments” toggle on Bedrock betas. Follow this guide to activate the toggle.

Q: The sculk sensor block I had in my world is replaced with a placeholder block and the goat horn item is gone. How do I get them working again?
A: Both of these features have been moved to a new experimental toggle. The name of the new toggle is “Vanilla Experiments”. Follow this guide to activate the toggle. 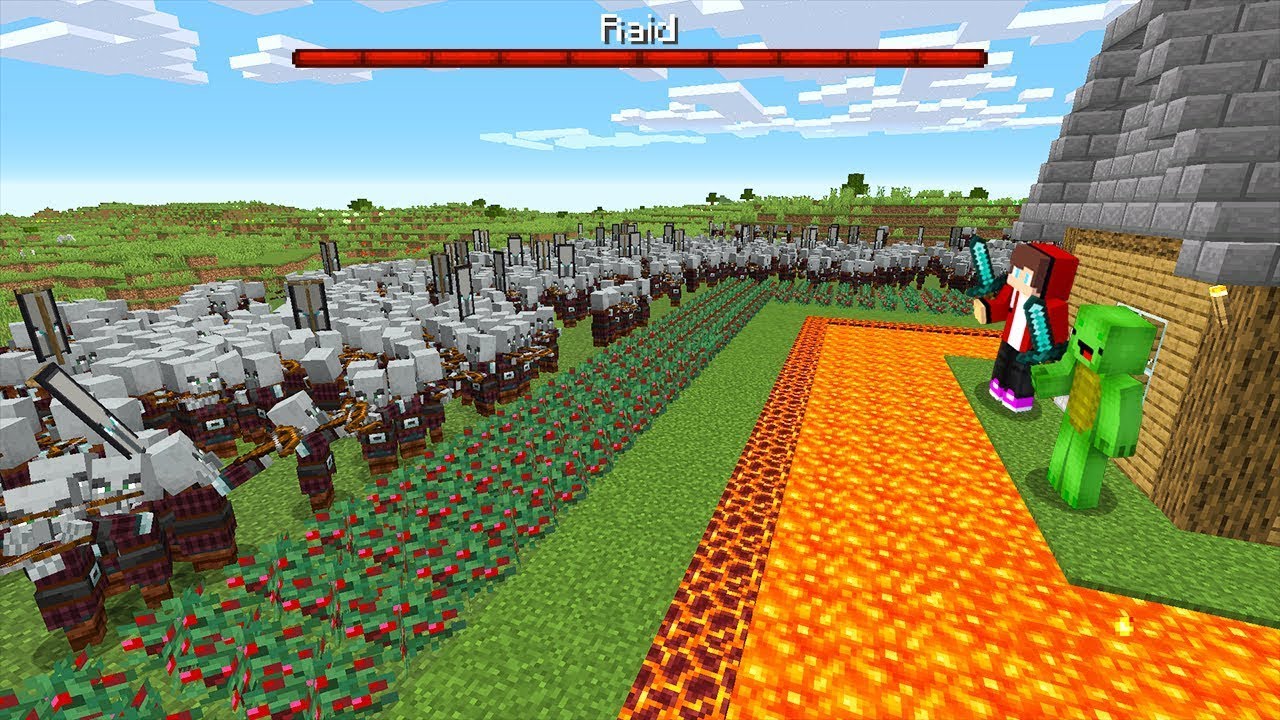 Highest Paying URL Shortener 2021 - Some of the reason to choose ShrinkMe.io are Daily Payments, Live Chat Support. Only 5$ Minimum Payout, Highest Payout Rates, Easy to use Member Panel and 20% Referral Bonus as well